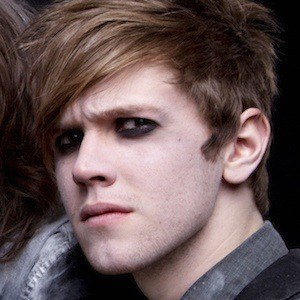 Bassist and songwriter for the British theatrical alternative rock band Fearless Vampire Killers who released a debut album called Militia of the Lost.

He is from Beccles, Suffolk, England and later moved to London.

Drew Woolnough Is A Member Of