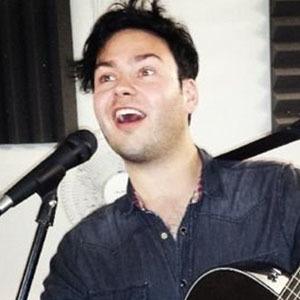 He came together with Kier Kemp and Cyrus Barrone as well as former drummer Luke Fairhead to form the first incarnation of the band when they called themselves Remember When in 2007. He previously played in a band called Self-Titled with Drew Woolnough.

He wrote a novel called Ruple & Evelyn in accordance with band's EP In Grandomina.

He has a younger sister named Bo.

The band's name comes from the 1967 Roman Polanski directed film of the same name.

Laurence Beveridge Is A Member Of