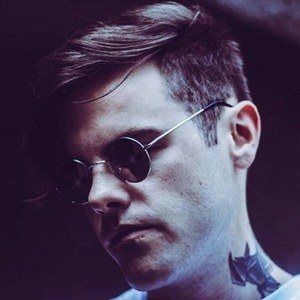 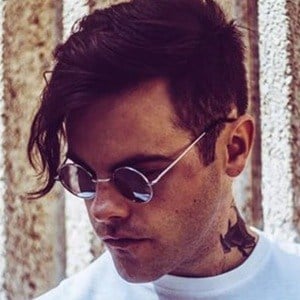 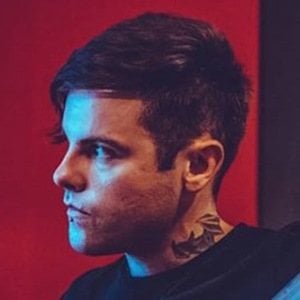 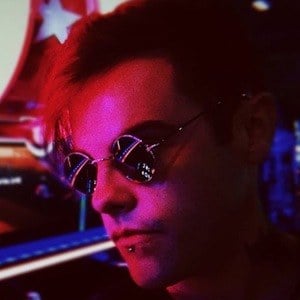 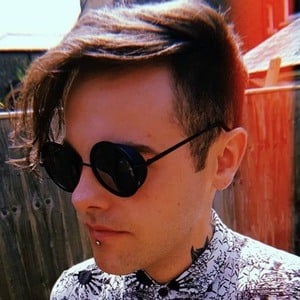 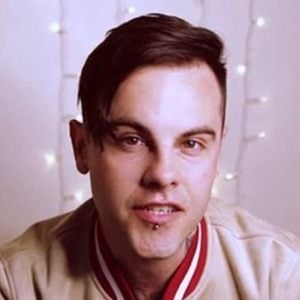 Vocalist and rhythm guitarist for the British theatrical alternative rock band Fearless Vampire Killers from 2007-2015. He would later go on to form the band, Inklings.

He is a founding member of the FVK band along with Laurence Beveridge, Cyrus Barrone and Luke Fairhead. They formed in 2007 under the name Remember When.

He is from Beccles, Suffolk, England, UK.

Kier Kemp Is A Member Of