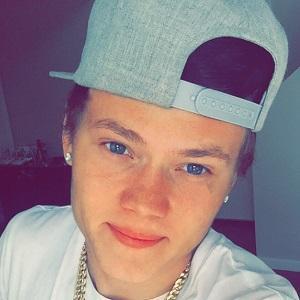 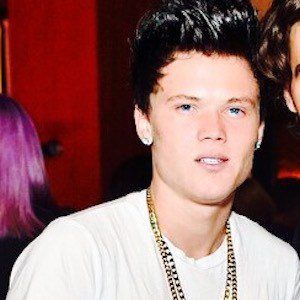 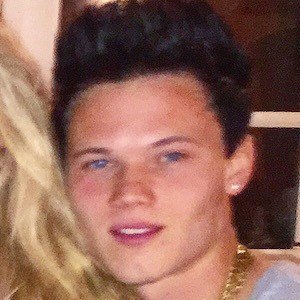 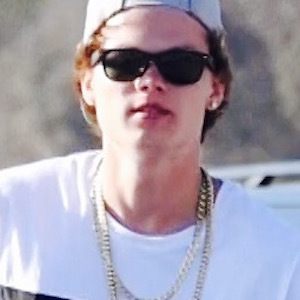 Comedy entertainer known as DreyAnVic who creates comedy pranks and skits for YouTube on the channel RichKidsTV.

He and his friend Victor got started on YouTube in March of 2014.

His full name is Andrey Smygov, but everyone knows him as Drey.

He was born in Moscow, Russia and raised in Seattle Washington. He relocated to Los Angeles, California in 2014.

He has posted many Instagram pictures with actress Saxon Sharbino.

Drey Smygov Is A Member Of