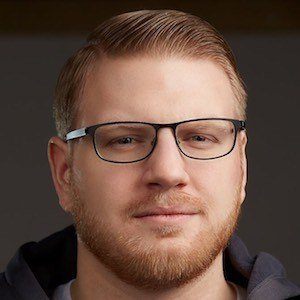 Full-time Twitch live-streamer and partner of Discord whose gaming commentary has earned him 140,000 Twitch followers.

In December of 2013, he posted a first tweet that read "Prince Of Persia drinking game. Every time Elika saves you, turn off game. Finish bottle of rum. Accept your failures. Jump off bridge. #PoP."

He has gamed with fellow Twitch star aimbotcalvin.

DSPStanky Is A Member Of