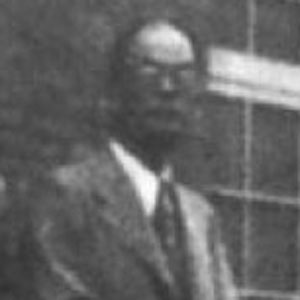 Known for his numerous writings on Zen and Shin Buddhism and for his translations of ancient Japanese, Chinese, and Sanskrit texts, he was an extremely important figure in the introduction of Buddhism to the Western world.

While studying various languages at Tokyo University, he began his training in the tenets and practices of Zen Buddhism.

He taught for many years at Otani University, a Buddhist institution in Kyoto, Japan.

He and his wife, Beatrice Erskine Lane, were both members of the Theosophical Society.

His Buddhist writings were highly praised by psychotherapist and psychological theorist Carl Jung.

Dt Suzuki Is A Member Of