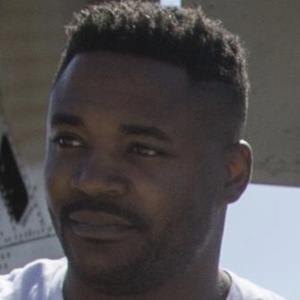 Best recognized for playing MI6 Officer Clayton Reeves in the hit series NCIS, he has also been seen in British shows like Doctors and The Cut.

After studying drama at Dudley College, he moved to London at seventeen to begin exploring a career in entertainment.

He has had roles in numerous feature films including The Dark Knight Rises, The Road to Guantanamo, and The Oxford Murders.

His mother was a single parent and had him at only sixteen years old. For a period in his life, he was homeless.

He joined a long-running cast that includes Mark Harmon and Pauley Perrette in NCIS.

Duane Henry Is A Member Of