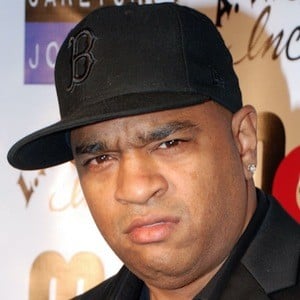 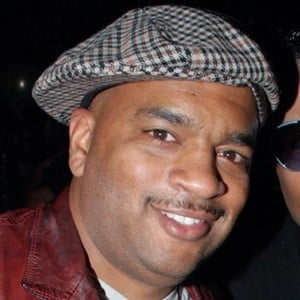 Hip hop producer and songwriter whose storied career has seen him collaborate with top artists in the industry. He's written and produced tracks for LL Cool J, Common and Jay-Z.

He started rapping at age 15, but eventually stopped performing and once he discovered a talent for producing.

He co-wrote "Letter to Big" which was performed by Jadakiss and appeared on the official motion picture soundtrack for the film Notorious.

His grandfather Tamarse Ramos was an upright bass player who performed with legends like Duke Ellington.

He's founded his own record label and its first mixtape featured music from artists including Nicki Minaj, Jim Jones and Pitbull.

Duane Ramos Is A Member Of