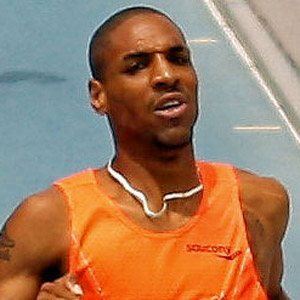 Runner who specializes in the 800 meters; he finished fourth in the 2012 Olympics and won the 2013 U.S. Outdoor Championships.

He was the 800-meter CIF California State Champion in 2003 while he was in high school.

He ran track at the University of Southern California.

He grew up in Lompoc, California.

Duane Solomon Is A Member Of