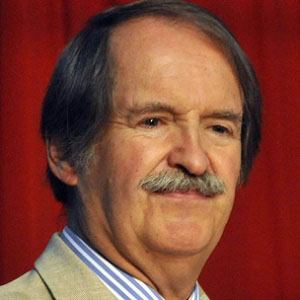 Duke of Braganza and Prince Royal of Portugal, where the monarchy no longer exists. His marriage to Isabel Inês de Castro Curvelo de Herédia was the first royal wedding to occur in Portugal since King Carlos I.

He was a helicopter pilot in the Portuguese Air Force.

He often represents Portugal in foreign cultural affairs, and would be heir to the throne had Portugal not abolished the monarchy.

His great-grandfather was King Miguel I.

He was born in the same country as scientist, Leonard Euler.

Duarte Pio Is A Member Of