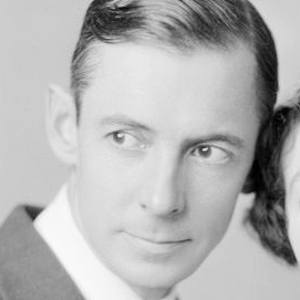 An American novelist, poet, children's author, and playwright, he is most famous for his 1925 novel, Porgy, which inspired both a stage play and an opera. His other well-known works include The Country Bunny and the Little Gold Shoes (1939) and Brass Ankle (1931).

He was sick as a child with both polio and typhoid fever. His first play, An Artistic Triumph, was produced in 1913.

He devoted himself entirely to writing in 1924.

He was born in Charleston, South Carolina. He married Dorothy Heyward, who adapted his novel, Porgy, into a 1927 play.

Porgy and Bess, the 1935 opera based on Heyward's novel, featured music by George Gershwin.

Dubose Heyward Is A Member Of