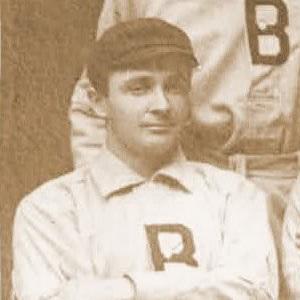 Baseball's bad boy who negated his fine hitting with a terrible attitude that sparked feuds and shifted him from team to team.

He made his major league debut in 1895 with the Louisville Colonels.

He once insulted a Jewish baseball club owner with a slur, which started a long-lasting feud; and he started another feud between American League founders for insulting an umpire.

He was teammates with Honus Wagner on the Louisville Colonels.

Ducky Holmes Is A Member Of