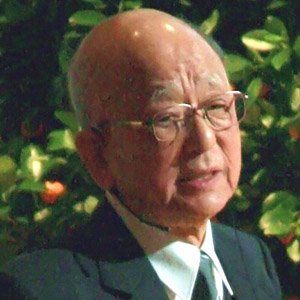 Japanese chemist who published the Suzuki reaction in 1979. He received the Nobel Prize for Chemistry in 2010.

He attended Hokkaido University and worked there as an assistant professor after he got his PhD.

He was also awarded the 1995 DowElanco lectureship Award and the 2003 Japan Academy Prize.

He was born in Mukawa, Hokkaidō, Japan, and taught at Purdue University until he returned to Hokkaidō as a full professor at the university.

Ada Yonath won the Nobel Prize for Chemistry in 2009.

Akira Suzuki Is A Member Of