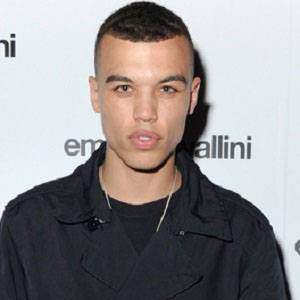 Before pursuing a modeling career, he was an amateur British boxing champion in the welterweight category.

He appeared in a 2014 episode of Suspects, a popular British Channel Five crime series.

He grew up in London as the son of a British mother and a Caribbean-Irish father.

He appeared in the 2011 music video for pop singer Rihanna's hit song "We Found Love."

Dudley O'Shaughnessy Is A Member Of