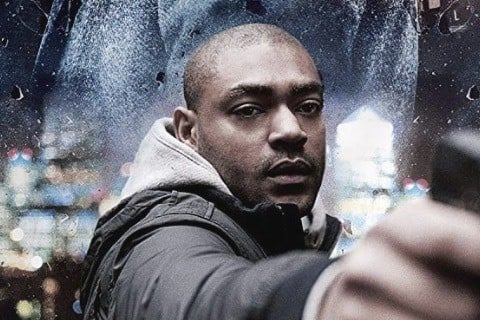 British series set on the fictional Summerhouse estate where two drug dealers run their operation. The show was created by Ronan Bennett.

After two series, the show was cancelled. In November of 2017, rapper Drake expressed interest in more episodes of the show. This led to Netflix reviving the series for a 2019 release. The original series from 2011 was renamed Top Boy: Summerhouse.