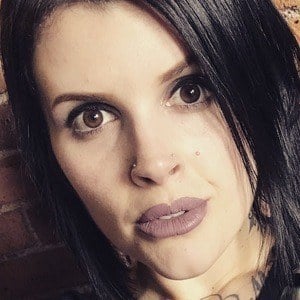 She learned to tattoo while she was in high school

She has posted her tattoo work as well as pictures from daily life to a self-titled Instagram account which earned 50,000 followers.

Her parents launched a tattoo studio called Red Octopus in 1992. She married and has a daughter.

Chris Blinston was also a contestant on season 6 of Ink Master.

Duffy Fortner Is A Member Of