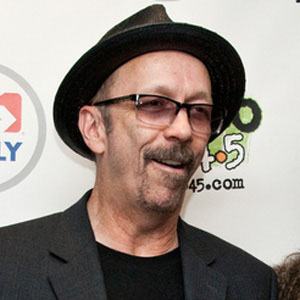 He formed his first band, The British, at age 16, inspired by the British beat movement of the time.

He has not only played instruments ranging from guitar to percussion on Garbage releases, but also designed the artwork for the band's first two albums.

He and 90's alt-rock icon Shirley Manson are founding members of Garbage.

Duke Erikson Is A Member Of