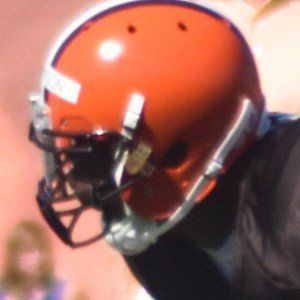 Running back who was selected in the third round of the 2015 NFL Draft by the Cleveland Browns after a standout collegiate career with the Miami Hurricanes. He was a two-time Second-Team All-ACC selection and the 2012 ACC Offensive Rookie of the Year.

He attended Miami Norland Senior High School, where he considered the best running back prospect in the country by Rivals.

His parents are Duane and Cassandra Mitchell.

He and offensive tackle Cameron Erving were both drafted by the Browns in 2015 to help bolster the team's offense.

Duke Johnson Is A Member Of