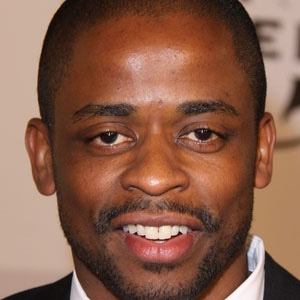 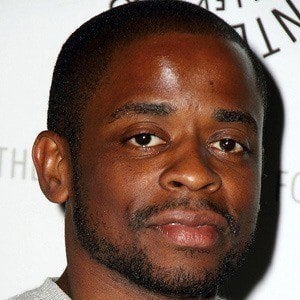 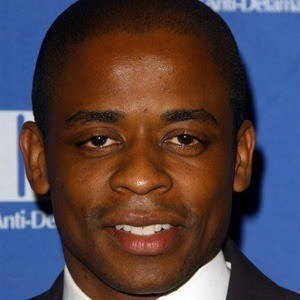 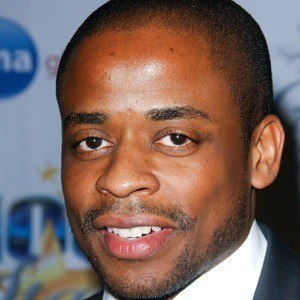 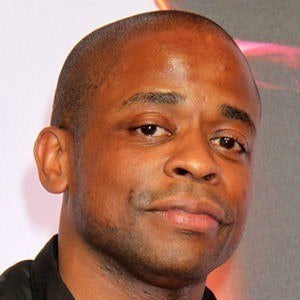 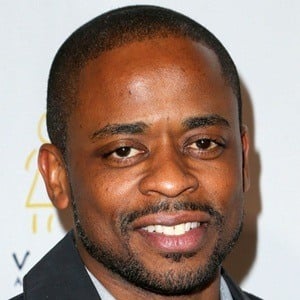 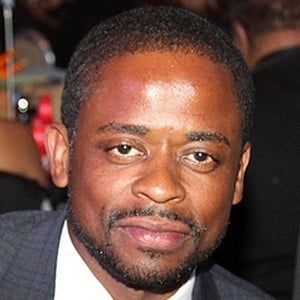 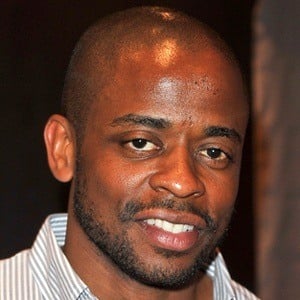 Actor known for his role on The West Wing and Psych. He has also made appearances in movies like Holes and She's All That. He returned to TV on CBS' Doubt.

He trained in ballet to be in the musical The Tap Dance Kid.

He was a focused student who studied business finance.

He starred with Freddie Prinze, Jr. in She's All That.