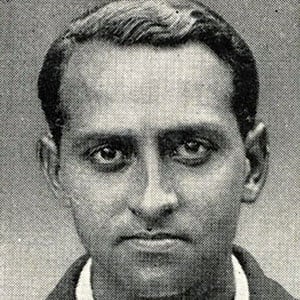 British-Indian cricketer known for being one of the best Test batsman ever with an average of 58.5. Following his retirement from the game, he became the Chairman of the Public Service Commission in the State of Saurashtra.

He played for Cheltenham College and Cambridge University before playing county cricket for Sussex.

He is the namesake of the Duleep Trophy competition.

He and Luke Wright both played for Sussex.

Duleepsinhji Is A Member Of