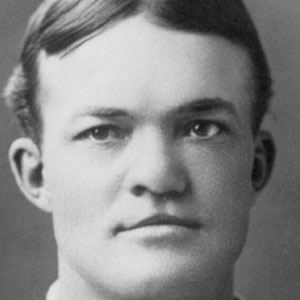 Former deaf big league pitcher who led the league in appearances in 1901 and compiled a lifetime MLB ERA of 2.75.

He lived at the Kansas School For the Deaf when he was 10 years old.

He played the majority of his MLB career with the New York Giants.

His father Arnold was a farmer.

The unflappable Christy Mathewson was his teammate on the Giants.

Dummy Taylor Is A Member Of