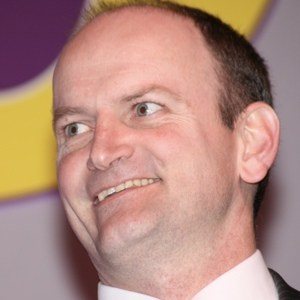 He is the co-founder of Disruptive, data analytics company.

Both of his parents are physicians. He has a daughter with his wife Clementine.

Douglas Carswell Is A Member Of