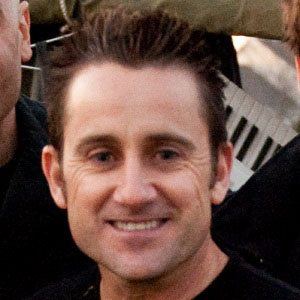 Famous as the drummer of the Christian pop band Newsboys, this Australian musician joined the group in 1993 and contributed to numerous albums, including Take Me to Your Leader, Thrive, and Born Again.

On his first Newsboys recording, the 1994 album Going Public, he played keyboards and provided backup vocals.

He and his bandmates won five Dove Awards and three Grammy nominations between 1994 and 2003.

A native of Queensland, Australia, he later settled in Tennessee, U.S.A. He married in 1998 and welcomed children named Taylor, Madison, and Jack between 2002 and 2007.

Phillips and vocalist Peter Furler are both known for their work with Newsboys.

Duncan Phillips Is A Member Of