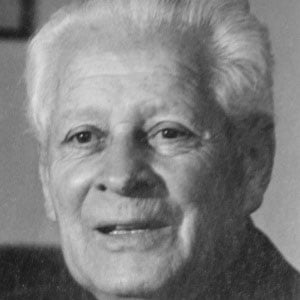 Romanian-American actor who played a known title role of The Cisco Kid in films and the television series The Cisco Kid from 1950 until 1956.

He emigrated to the United States in the 1920s and worked as a portrait painter.

He is featured with the band War in one of the photos of the 1974 album War Live.

He never knew his biological parents and was raised in several European countries as a child.

He co-starred with Leo Carillo in the television series The Cisco Kid.

Duncan Renaldo Is A Member Of