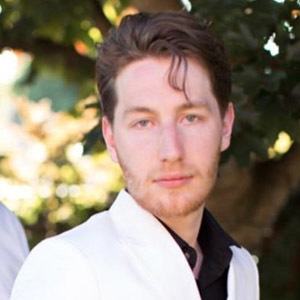 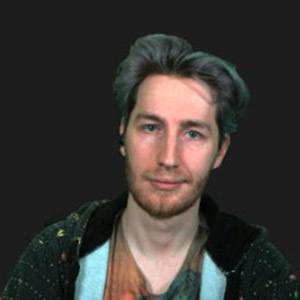 YouTuber known for his Pokemon gameplay videos on his DuncanCantDie channel. He also uploads videos of him playing Legend of Zelda games.

He started uploading to his channel at the end of 2013. His channel was formerly called DuncanKneeDeep.

He has more than 90,000 subscribers to his channel and also streams to more than 1,000 people on Twitch.

He has a sister named Zoey.

He's uploaded videos of him playing Pokemon with Callum Mortimer, aka HoodlumScrafty.

Duncan MacLeod Is A Member Of