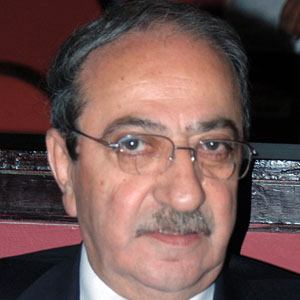 Known for creating the famous comic character of Ghawwar, he appeared with fellow actor Nihad Qal'i in numerous Syrian stage and television productions. He also acted in such films as Khayat Al-Sayeddat, Ghriam Fee Istanbul, and Al-Hudood.

After graduating from Damascus University with a degree in chemistry, he made his Syrian television debut in Damascus Evening (Syrian title: Sahret Dimashq).

He was raised in a poor family belonging to Damascus' Ismaili community.

Syrian President Hafez Al-Assad presented Lahham with a 1976 Medal of the Syrian Republic.

Duraid Lahham Is A Member Of