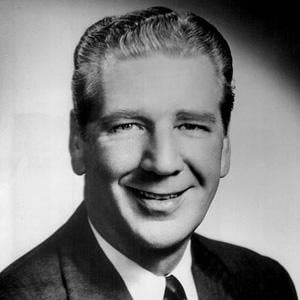 With Alan Funt, he co-hosted the original Candid Camera show.

He attended Purdue University and joined the United States Navy.

A Kentucky born Navy boy, he is remembered for his role on The Garry Moore Show.

He got married to Mary Paxton Young on October 27, 1944 and they had two children together.

He was referenced in Pulp Fiction, a film directed by Quentin Tarantino.

Durward Kirby Is A Member Of