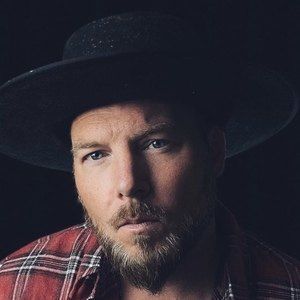 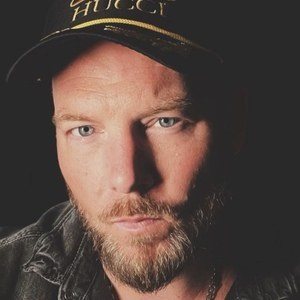 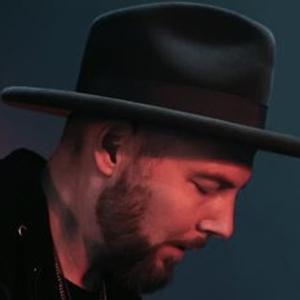 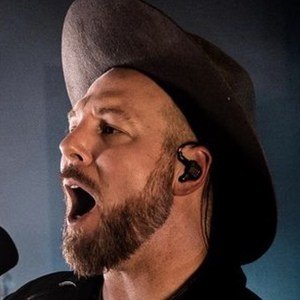 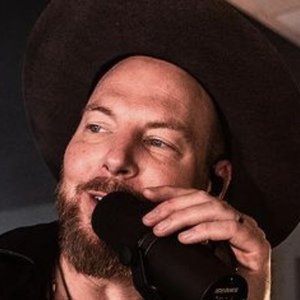 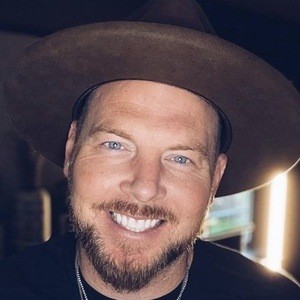 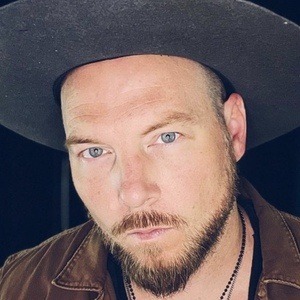 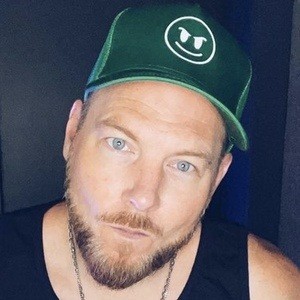 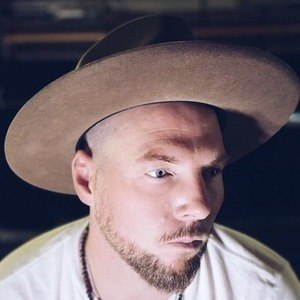 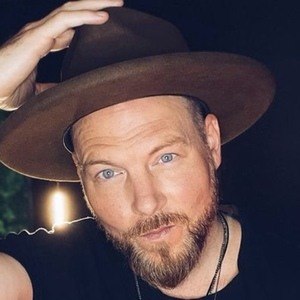 American producer and singer who developed the alter-ego, Zayde Wolf, when he wanted to start performing his own music.

He produced hundreds of licensed songs for commercials, film trailers and television.

He owns his own boutique drum sample company called THAT SOUND.

He has three children with Miranda Burnett.

Dustin Burnett Is A Member Of