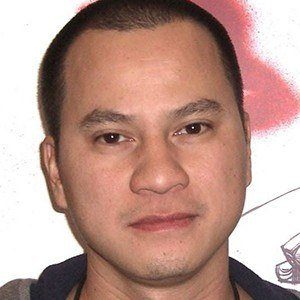 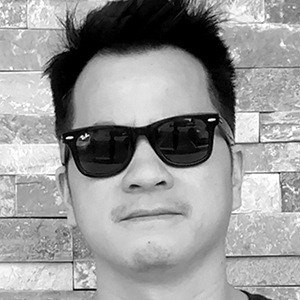 Eisner Award-winning comic book artist who is best known for his work with both DC Comics and WildStorm. He frequently showcased his work on his duss005 Instagram account where he has amassed more than 110,000 followers.

He collaborated on the New York Times' Bestseller American Vampire: Lord of Nightmares.

He has collaborated with comic book author Scott Snyder.

Dustin Nguyen Is A Member Of