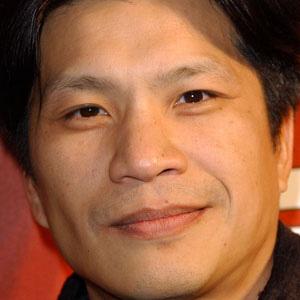 Martial Artist who became popular for his character Harry Truman Loki on 21 Jump Street. He received additional recognition for his portrayal of Johnny Loth on V.I.P.

He was in a car accident that paralyzed his wife and killed Thuy Trang, better known as the yellow Power Ranger.

He married Angela Rockwood and divorced her in 2011.

His character in 21 Jump Street was a sergeant with Johnny Depp.

Dustin Nguyen Is A Member Of