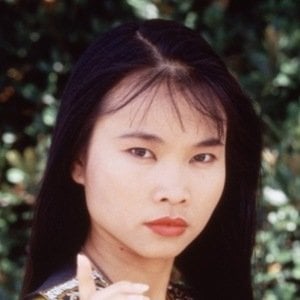 She fled South Vietnam with her family as a child and lived in Hong Kong before finding refuge in the United States.

She tragically died in a car accident near San Francisco. She was a passenger in the car alongside actress Angela Rockwood who became paralyzed.

She had three siblings: two brothers and a sister.

She was one of the original Power Rangers with blue ranger David Yost.

Thuy Trang Is A Member Of