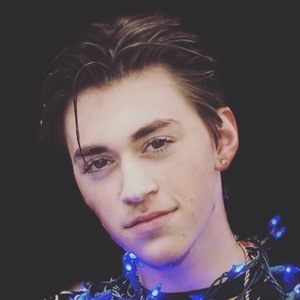 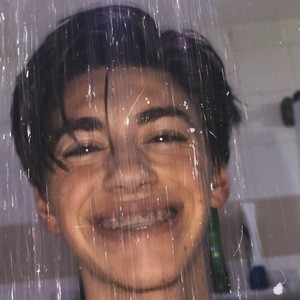 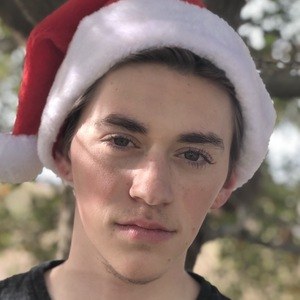 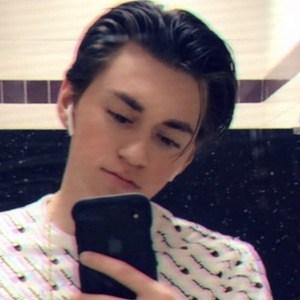 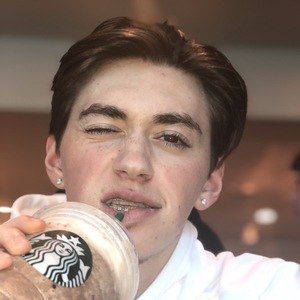 Known across social media by the username of itsjustdustyy, he became best known for TikTok content that has earned him more than 230,000 fans. He posted lip-sync and comedy videos.

He was 17 years old when he began to use social media.

He reached the 2 million heart milestone on TikTok in April of 2019.

He grew up in Houston, Texas with his mother.

He used the Kyle Harvey song "Hey Julie (feat. Lil Yachty)" for one of his TikTok videos.

Dustin Smith Is A Member Of