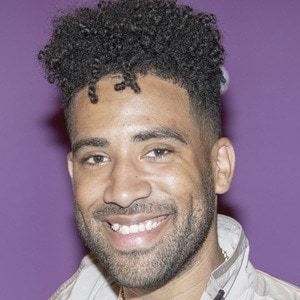 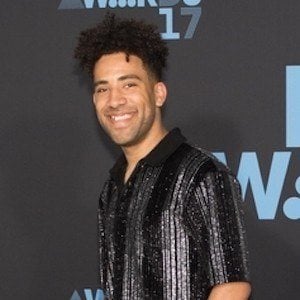 He began singing at the age of six and was writing and performing his own songs by elementary school.

One of his most popular music videos for his song "Keep It Real" has earned more than 2.5 million views since being posted in February 2013.

He was born in Reseda, Los Angeles. He has lived many years in Ventura, California. He has a younger sister. He and Jadaboo have been dating.

He collaborated with pop singer Kehlani on his song "Just a Picture."

Kyle Harvey Is A Member Of