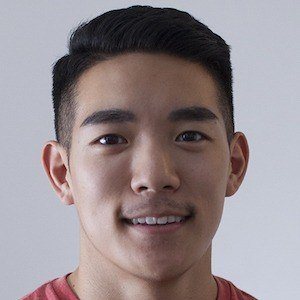 Korean-American photographer and production designer who shares his artistry on a self-titled Instagram account that is followed by 20,000 individuals. His photos often showcase landscapes and nature.

He graduated from the Rhode Island School of Design in 2012 as an illustration and film major. He worked on the school's newspaper The All-Nighter as a writer and photographer.

He was an intern in the art department on the Wes Anderson-directed film Moonrise Kingdom.

He has lived on both coasts in the United States, residing in the cities of Seattle, Washington, Providence, Rhode Island, Portland, Oregon, Brooklyn, New York and Los Angeles, California.

Dustin Sohn Is A Member Of