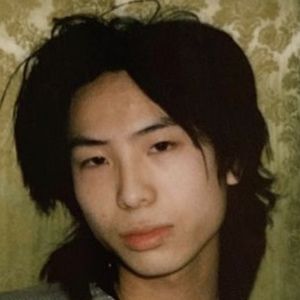 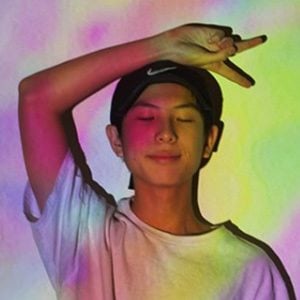 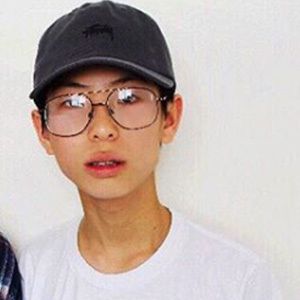 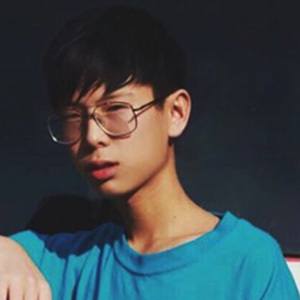 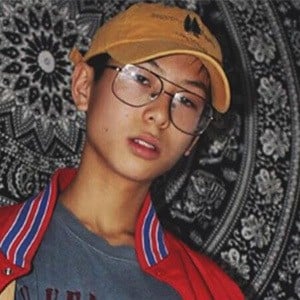 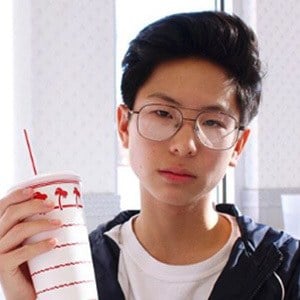 Vlogger who rose to fame documenting his life as a high schooler in Northern California. His self-titled channel has racked up over 340,000 subscribers and an astonishing 13 million views.

He started his streaming career with a gaming channel, but moved to vlogging in 2015.

His most popular video is titled "vine compilation but irl at my school" and has racked up over 700,000 views in just five months.

He is of Vietnamese and Chinese descent. He has two older brothers and a younger sister.

Dustin Vuong Is A Member Of