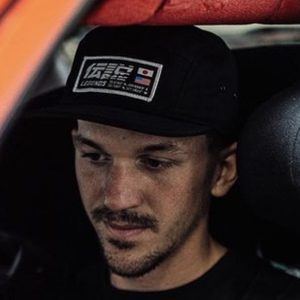 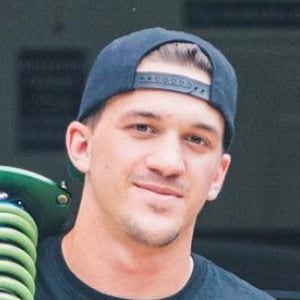 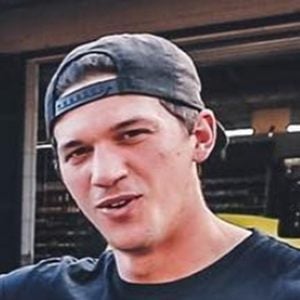 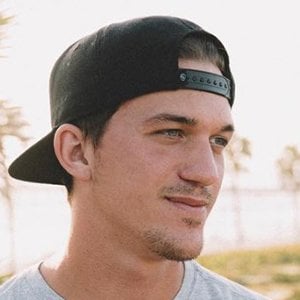 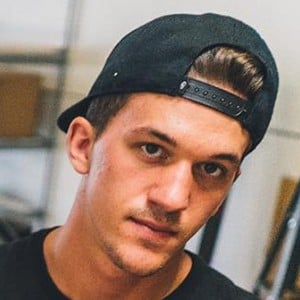 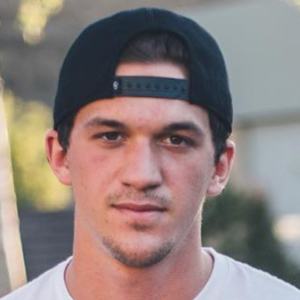 Automotive YouTuber who documented the step-by-step building process of his 2015 Subaru WRX for his channel. His channel earned 550,000 subscribers by also including part reviews, event coverage, car features and behind the scenes footage.

He registered for YouTube with a username of ThisSiGuy in February of 2013.

He joined a group called Legends Media which focuses on cars.

He began a relationship with Tiana Kaylyn.

He posted an Instagram photo of himself with Tanner Fox sitting on his shoulders.

Dustin Williams Is A Member Of