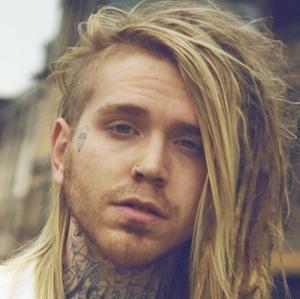 Versatile musician who has served as a guitarist, drummer, band manager, studio producer, and songwriter for multiple bands. He was part of a project called Make Me Famous and is the founder, songwriter, and guitarist for Via Vanity.

He started out playing in local bands in Nashville, Tennessee. He was offered the chance to play with the signed band Rose Funeral when he was 17.

He started a side project called Serpents that turned into a studio recording project. He also started a band called Oceans Red.

His father bought him his first drum kit when he was 3 years old. He has lived in Portland, Oregon, Chicago, Illinois, Baltimore, Maryland, and Erie, Colorado.

Dusty Boles Is A Member Of