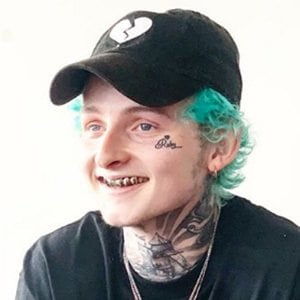 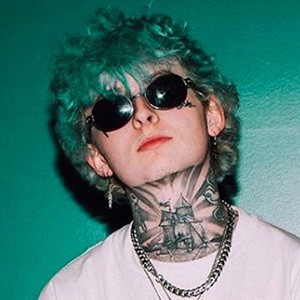 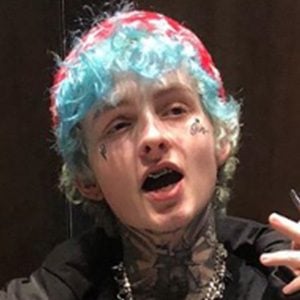 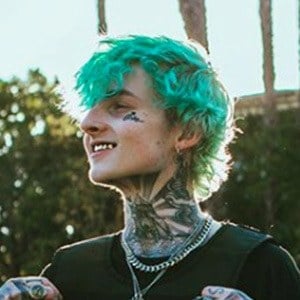 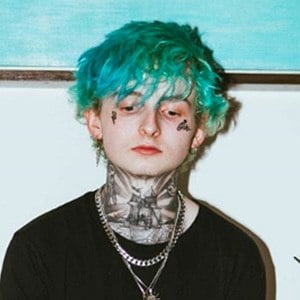 Singer, songwriter and music producer who shot to prominence with the release of his singles "All Girls are the Same" and "For a While." He posts lifestyle and behind-the-scenes photos on Instagram for more than 100,000 followers.

He signed a contract with CDM Music Group.

His tracks can be found on iTunes, Spotify, Google Play and Tidal.

He shared a family picture on Instagram in December 2018.

He was influenced by 50 Cent, David Bowie and Mac Miller.

Dutch Revz Is A Member Of