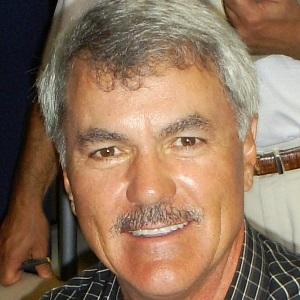 Known as "Dewey," he was a sparkling defensive right fielder who won eight Gold Glove Awards during his 20-year career, spent mostly with the Boston Red Sox.

He hit more home runs in the American League during the 1980s than any other player.

He had two sons, Timothy and Justin, with his wife Susan.

He played in the outfield for the Boston Red Sox in the 1970s and 1980s with Hall of Fame slugger Jim Rice.

Dwight Evans Is A Member Of