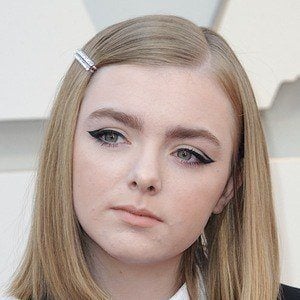 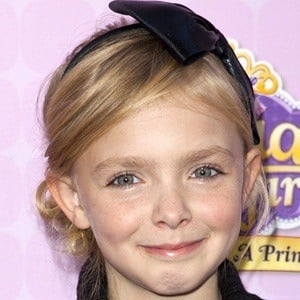 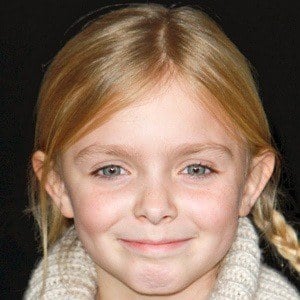 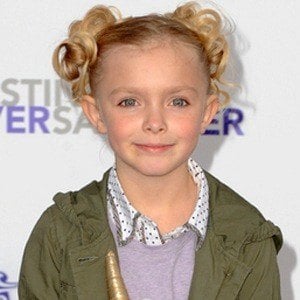 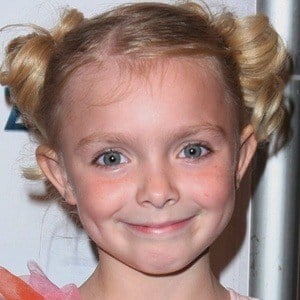 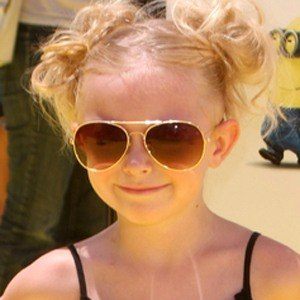 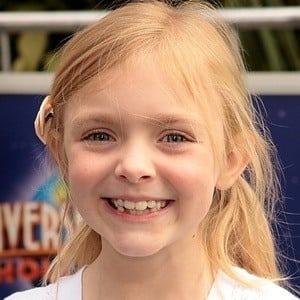 Most well known for voicing Agnes in the Despicable Me films. They are also notable for their voice role as Masha in the English version of the animated television series Masha and the Bear. As a live action actor, they were cast as Kevin Costner's character's daughter in the 2015 feature film McFarland, USA.

Before rising to fame as the voice of Agnes, they appeared in a 2009 episode of the NBC series Medium.

In 2013, they acted in two episodes of the Fox series Raising Hope. They also starred in the 2018 film Eighth Grade as Kayla.

They grew up with a brother named Nathan.

They, along with George Eads, appeared in the 2014 film Gutshot Straight.