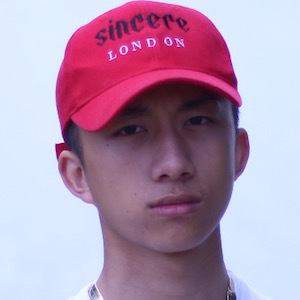 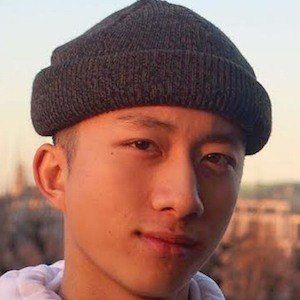 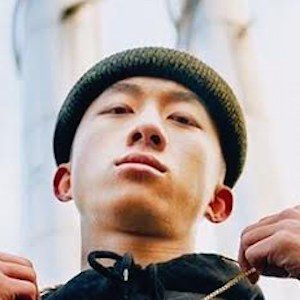 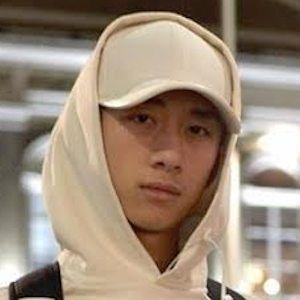 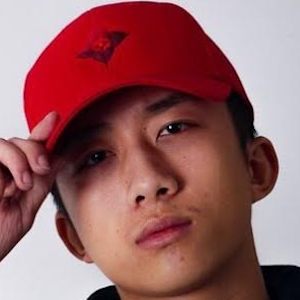 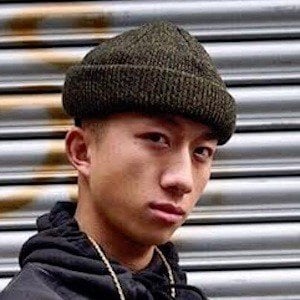 YouTuber who is known for his contributions to the DYLANandSHAAN channel. He has gained popularity there alongside his friend Shaan Sharda for his comedy sketches and public pranks.

He has amassed more than 40,000 subscribers to his YouTube channel. He also has his own apparel line called Ling.

Dylan Cheung Is A Member Of