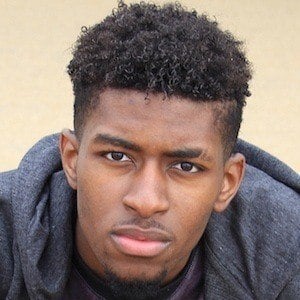 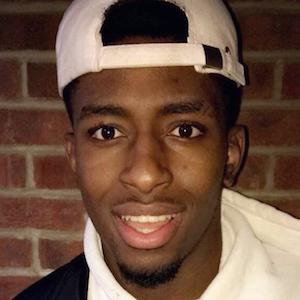 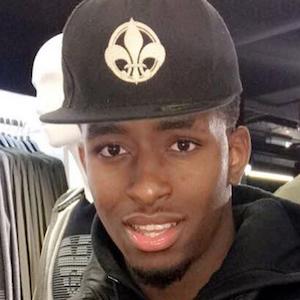 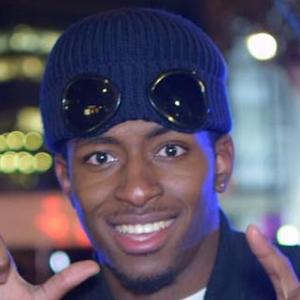 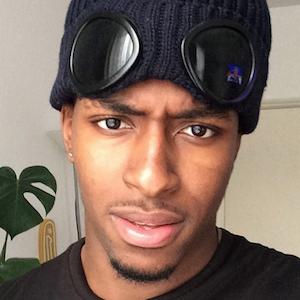 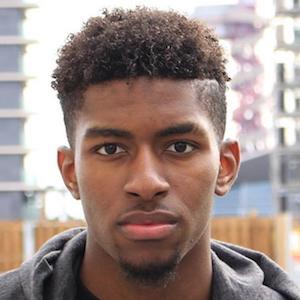 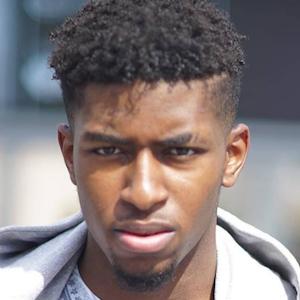 YouTube prankster and vlogger who is known for his Kenanomics channel. He has gained widespread popularity there for his public pranks, challenge completions, song parodies, and personal vlog entries.

He has earned more than 80,000 subscribers to his YouTube channel. One of his most popular videos there, "Messages To Your Ex (Rapping Edition)," has amassed more than 125,000 total views.

He featured his mother as the one being pranked in the video "TRANSGENDER PRANK ON AFRICAN MUM - 'EVERYONE WILL DIE?!'"

He has parodied various J Hus songs, including his single "Friendly."

Kenanomics Is A Member Of