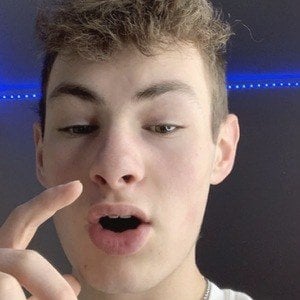 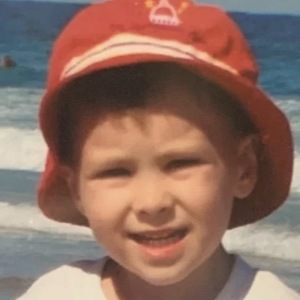 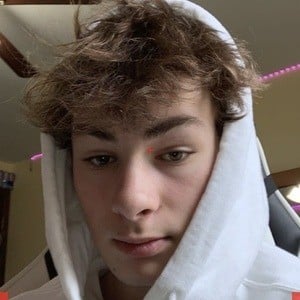 Relatable comedy video creator who gained his audience on the app TikTok. He has accrued more than 50,000 followers for his dylangeibel23 account.

Before TikTok, he occasionally posted YouTube videos on a self-titled channel. Topics of his videos were sneaker reviews and general vlogs, among other types.

He plays basketball and used to play soccer.

He was born at 2:15 PM in Pittsburgh, Pennsylvania.

He used the iLoveMemphis song "Snap Em Up" for a video he called "When it don't work."

Dylan Geibel Is A Member Of