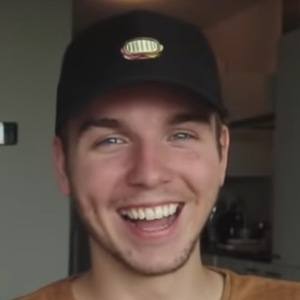 YouTube vlogger best known for his self-titled channel where he posts videos to more than 1.8 million subscribers. He gained popularity for his "top 10" lists.

He began his YouTube career in 2010 under the channel name Dutchvlogs before it was bought by another channel. He then switched to the name Dylanhaegens.

Many of his most popular videos have earned more than 1 million views, including "10 RAARSTE VERSLAVINGEN!" and "10 MENSEN MET SUPERKRACHTEN!"

In May 2015, he made the video "NAAR BED MET: KWEBBELKOP!" with fellow YouTuber Jordi Van den Bussche.

Dylan Haegens Is A Member Of