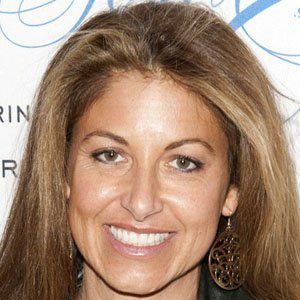 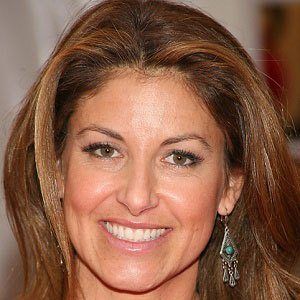 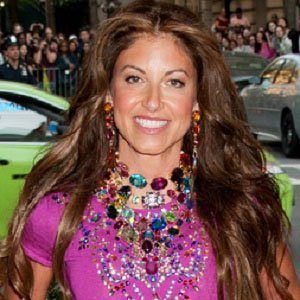 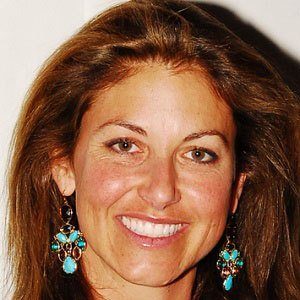 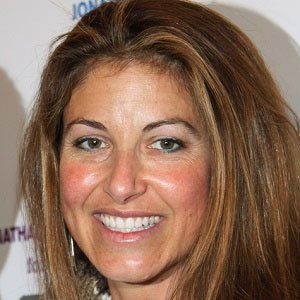 Best known as the youngest child of Ricky Anne Low-Beer Lauren and the renowned fashion designer Ralph Lauren. She became an entrepreneur and the founder of the Dylan's Candy Bar store in New York City.

After graduating from New York City's Dalton Prep School, she became a student in the undergraduate art history program at Duke University in Durham, North Carolina.

Her father designed the dress that she wore during her wedding to financial executive Paul Arrouet in June 2011. In April 2015, she gave birth to fraternal twins Cooper and Kingsley.

David Lauren, one of her two older brothers, served as Vice President of Marketing at Polo Ralph Lauren. Her other brother, Andrew, had a career as a filmmaker.

Dylan Lauren Is A Member Of