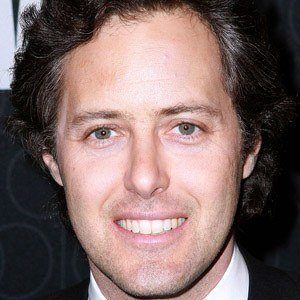 Vice President for Advertising, Marketing and Corporate communications at Polo Ralph Lauren. He has been accused of using sweatshops to create Polo products.

He helped a lot of charities including The Pink Pony Fund, the Ralph Lauren Center for Cancer and Prevention.

He is the son of the American fashion designer Ralph Lauren.

David Lauren Is A Member Of