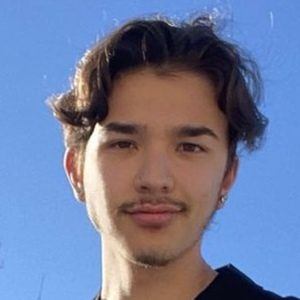 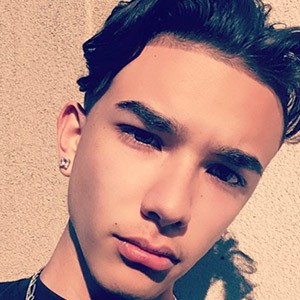 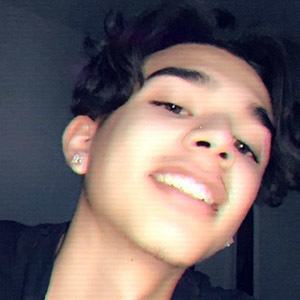 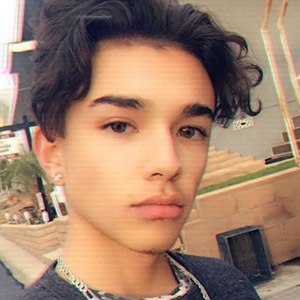 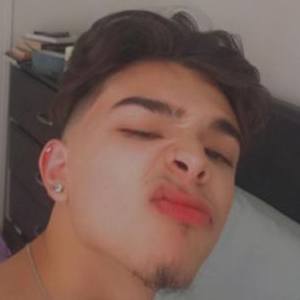 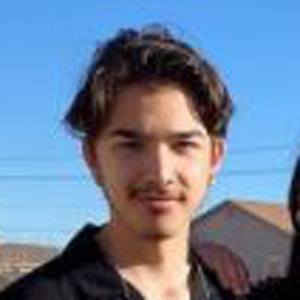 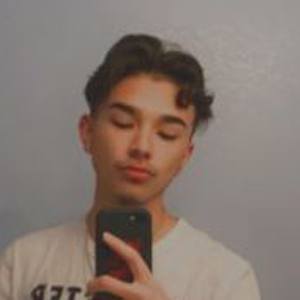 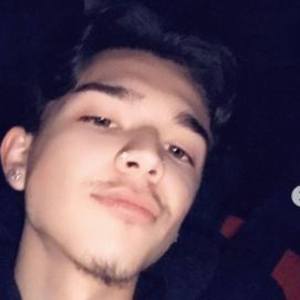 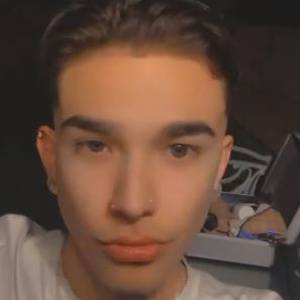 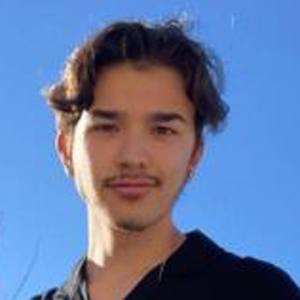 Instagram personality who has attracted more than 20,000 followers to his dylanlopez__ account by primarily posting selfies. He's also known as Dylan.lopezz on musical.ly and Snapchat.

He's based in San Diego, California. He previously dated a girl named Julissa in February of 2017.

He posted a photo of himself with Matthew Miranda on his Instagram.

Dylan Lopez Is A Member Of