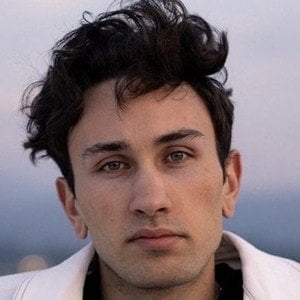 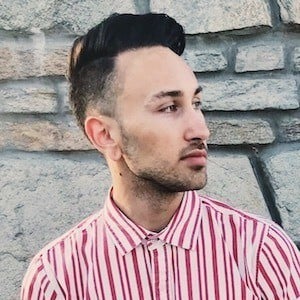 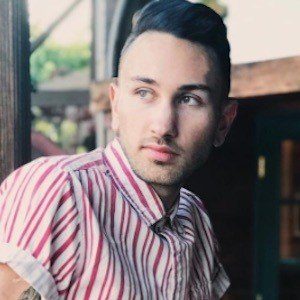 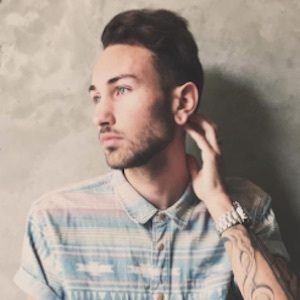 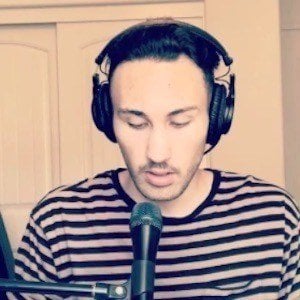 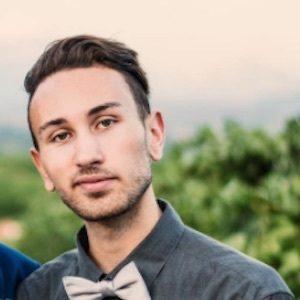 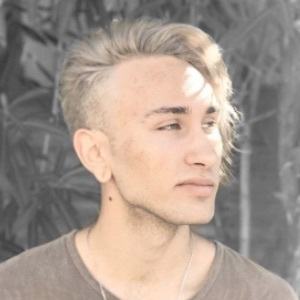 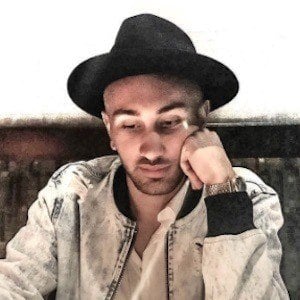 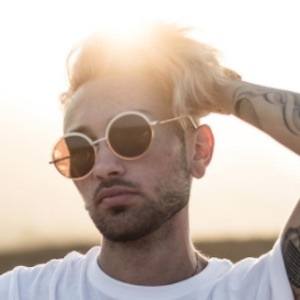 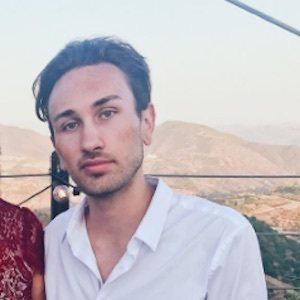 Pop singer-songwriter who is best known for the popular singles "Sober," "All Day Long," and "Do Not Disturb." As of July 2017, his music had been streamed over one million times on Spotify.

He launched his career by publishing song covers on his self-titled YouTube channel.

He has a sister named Chelsea who he is very close with and features on his Instagram.

Dylan Matthew Is A Member Of