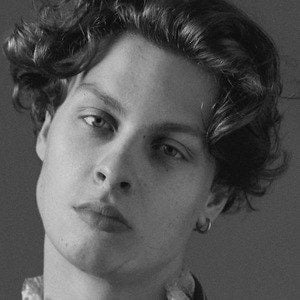 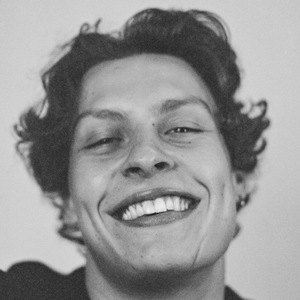 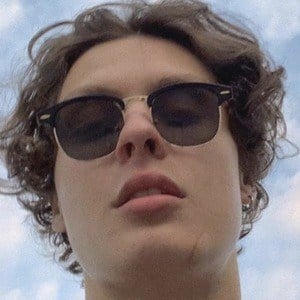 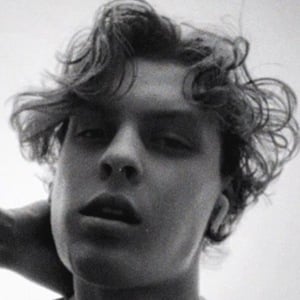 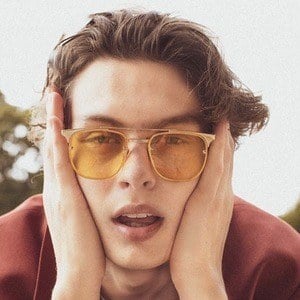 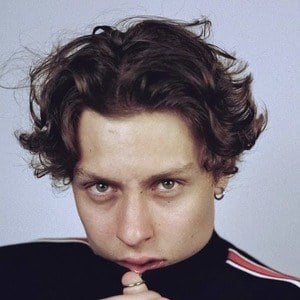 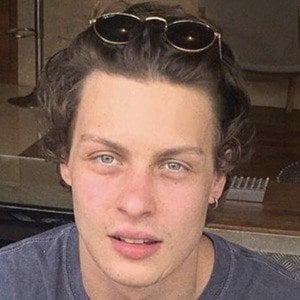 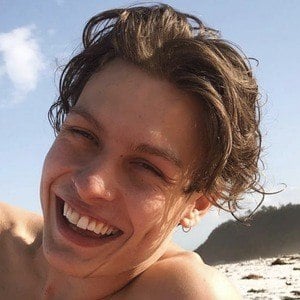 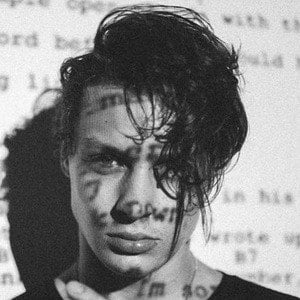 Australian singer/songwriter who built a devoted fan base on YouTube, where he performs covers of songs by popular artists like Shawn Mendes and Troye Sivan. He also has a following on Instagram, where his selfies have earned him more than 70,000 followers.

He grew up in Australia and created his YouTube channel in September 2013.

He uploaded vlogs chronicling his experience at Amplify Live in 2016.

His sister appears in his video "Messy Sibling Tag."

One of his most popular covers is of Justin Bieber's "Love Yourself."

Dylan Rass Is A Member Of