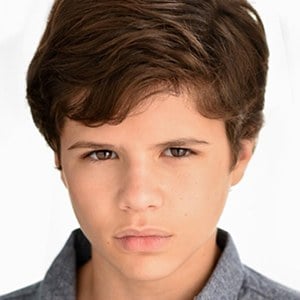 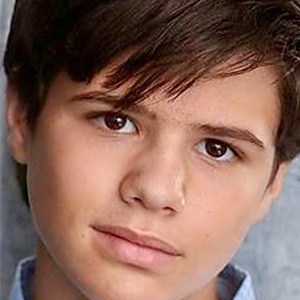 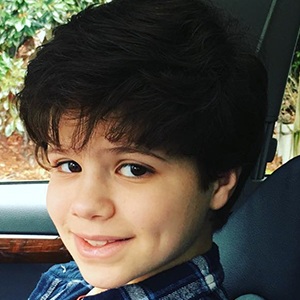 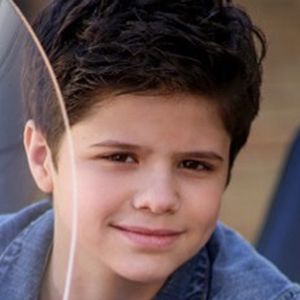 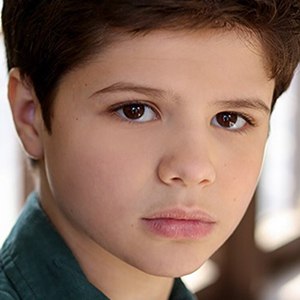 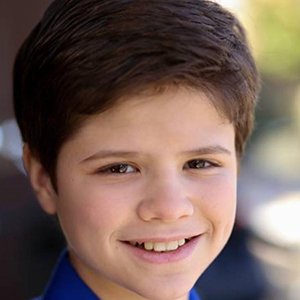 He began training as an actor in 2013, attending Company Acting Studio in Atlanta, Georgia. He would attend numerous other workshops in Atlanta and Los Angeles, California.

He guest-starred in a 2017 episode of Nashville.

His mother's name is Stacey Rowen.

He acted alongside Alyvia Alyn Lind in the Dolly Parton TV movies.

Dylan Michael Rowen Is A Member Of